Welcome to the future of Minecraft 1.18.0.02 on Android, in today's release I, as the author, will review the largest update in the history of Minecraft. For 6 months after the announcement that Mojang would split the update into 2 parts, the developers have been hard at work on the game as they have fixed a bunch of bugs, bugs and added interesting additions.

If you want blocks and items from the Wild Update, activate the Pure Version Experiments. It will add:<

More than 60 bugs were made. You can read about them here.

Warning! You are not allowed to view this text. 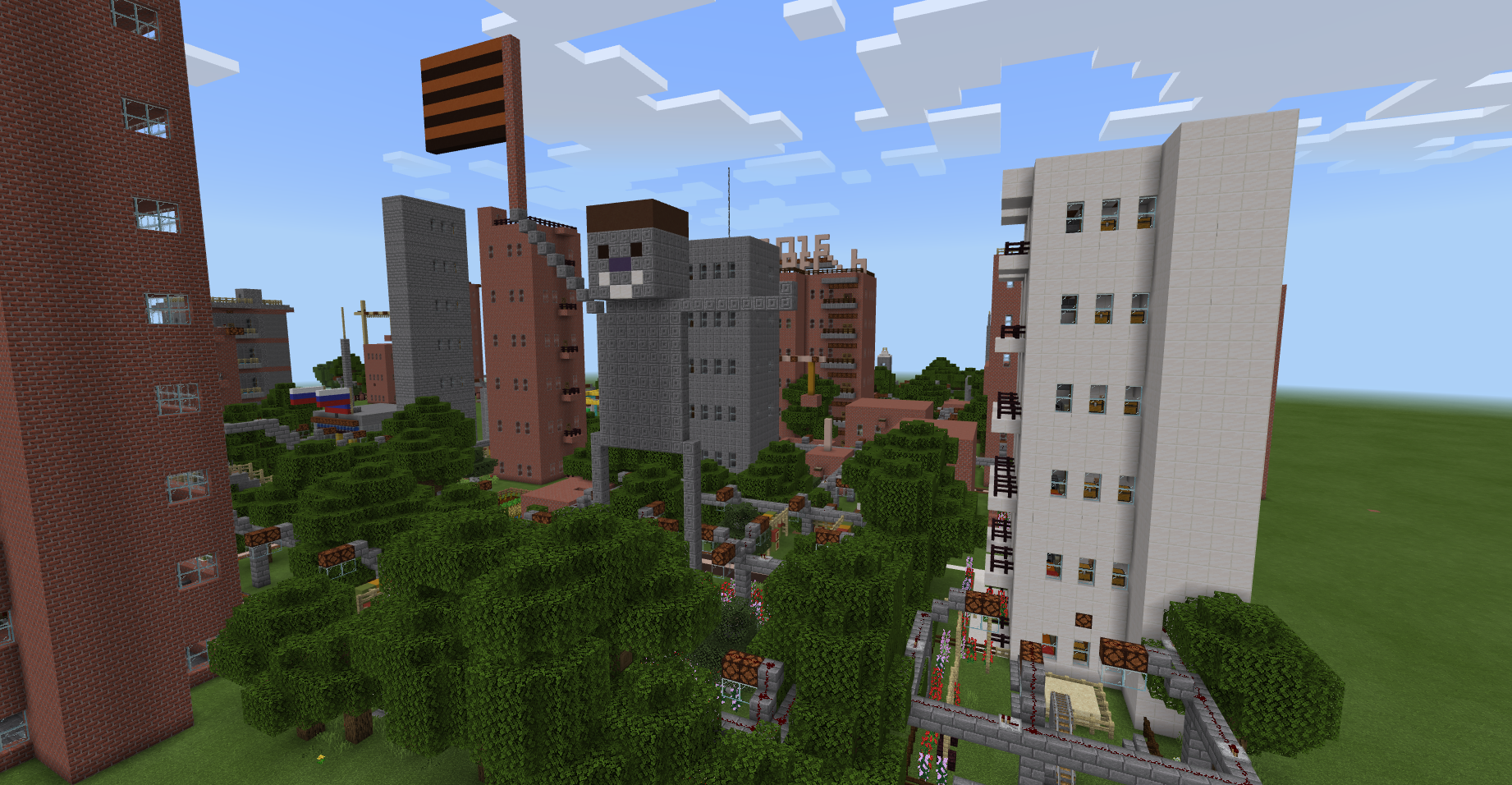