It was fixed 98 bugs and made 17 changes, most of them taken from the last beta version of minecraft. 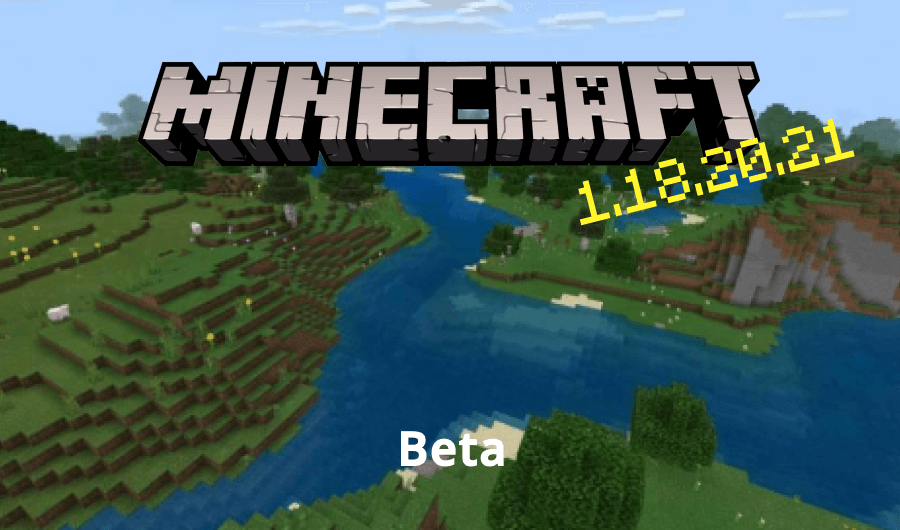 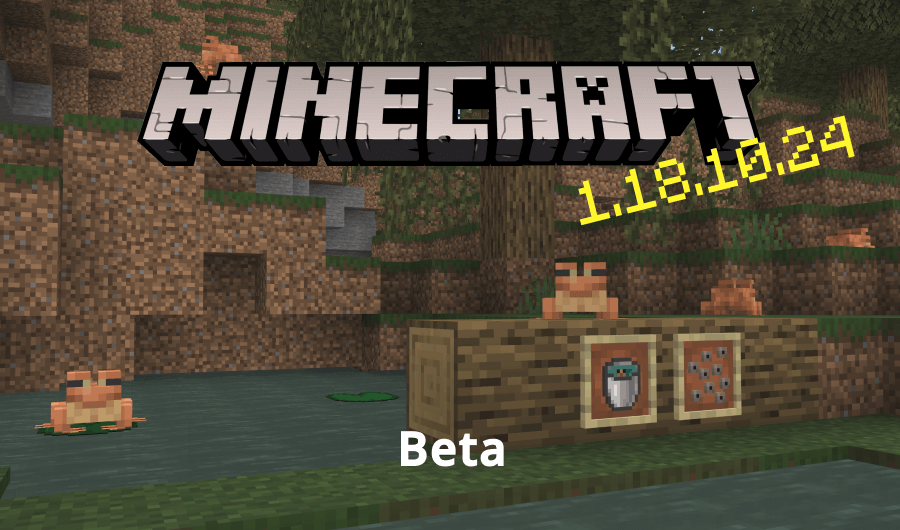 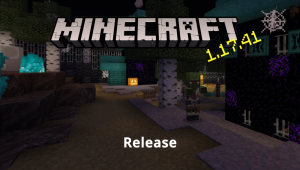