In the new Minecraft 1.19.11 update, bugs that seriously interfered with players have been fixed. In this release, the developers did not surprise us with anything, it has now become more comfortable to play.

Mobs were not loaded into the world if their saved position on the Y axis was greater than or equal to 25.

Blocked accounts could not play over a local network or open menus on Xbox platforms.

Command blocks were not saved if the alias of the command block was not specified during the game in Realms. 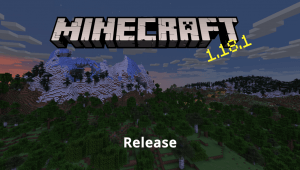 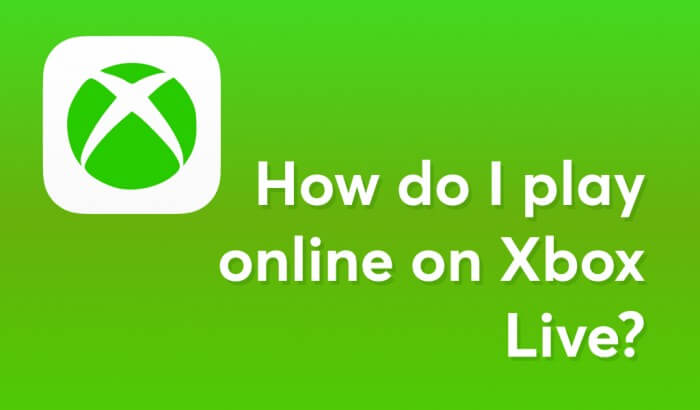 How do I play Minecraft online with a friend over Xbox Live? 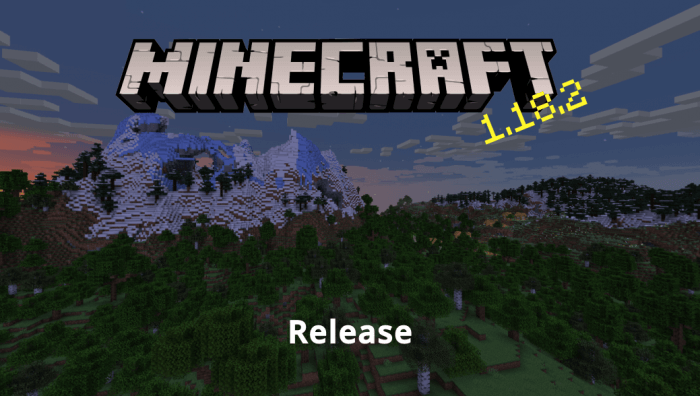 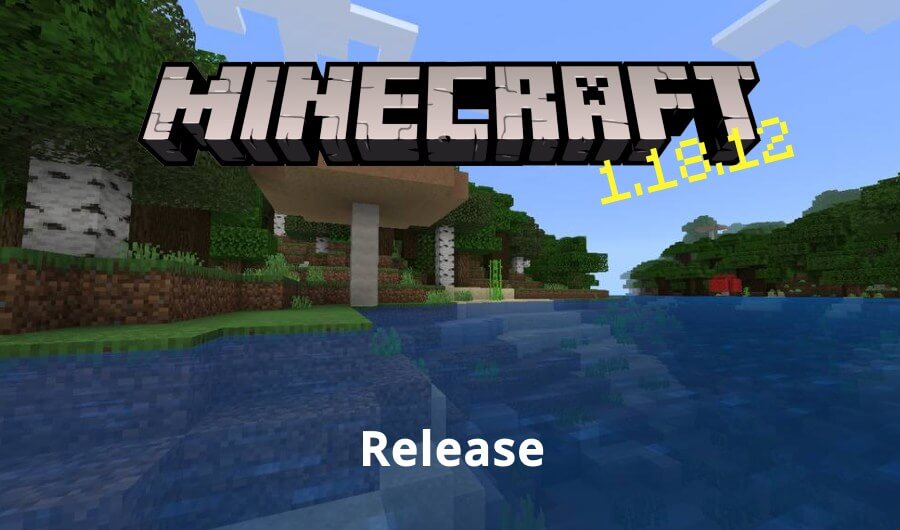 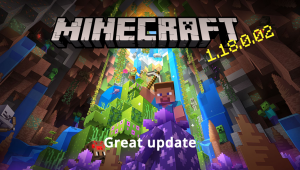